The Northeast Georgia Mustang Club (NEGMC) is a fun club chartered by the Mustang Club of America as a Regional Club. The club meets regularly at different interesting locations and supports a robust calendar of events throughout the year. The club promotes two regional shows each year, the spring show at YEARONE Muscle Car Parts in Braselton, GA. the clubs hometown, and the fall show in Hiawassee, GA. The Northeast Georgia Mustang Club’s Fall car show is believed to be the longest contentiously running Shelby/Mustang and Ford Meet in the country. Both shows are incredibly successful averaging over 120 and 200 cars respectfully. The purpose of the club is twofold. First is to promote the enjoyment of the Mustang automobile and second is to be an avenue to raise money for the two charities the club supports. Those charities are USMC Toys for Tots in Cleveland, GA at Jackie Jones Ford, the clubs major sponsor, and the second is the Hot Rod Children’s Charity in Braselton, GA at YEARONE Muscle Car Parts. Our fiscal year ends with a Toys for Tots shopping trip and drop off at Jacky Jones Ford and a presentation of a check to YEARONE Muscle Car Parts. This followed by our after Christmas party which is a celebration of our club’s accomplishments throughout the year.

The club enjoys car shows, rallies and cruises but more importantly we enjoy the friendships we develop with other people who love Mustangs. The Mustang Club of America (MCA) is an integral part of every aspect of the NEGMC. With National and Grand National shows offering our members the opportunity to compete for the hallowed MCA grille medallion and assembling with other Mustang owners throughout the USA. The MCA has deep roots in Georgia. Since the original founders placed an advertisement in the Atlanta Journal-Constitution soliciting Mustang enthusiasts to a meeting and holding the first Grand National at Stone Mountain, the MCA has grown tremendously.

NEGMC also has a fun membership awards program based on volunteering and attending club sponsored events. There is also a separate award for the top car in each class that is based on attending shows and winning awards at both local and national events.

NEGMC’s Student Mentoring program brings all generations of NEGMC enthusiasts together to share knowledge and life experiences centered around Mustangs. Senior club members impart knowledge to the younger generation about all aspects of the Mustang. From club history, to an understanding of the Mustang from its early days, to how the Mustang has evolved over time. Identify such things as generations of mustangs, body types, engines, club membership, and the importance of volunteering. Younger members share some of the latest technology available for the Mustangs and what really interests them about being involved in the club and being involved with Mustangs and other performance Fords.

Through NEGMC seminars, members mentoring new student members and students volunteering at club events, the student member begins to realize why Mustangs have been the longest running production car in existence and why it remains so popular. The student member is sponsored for membership in Mustang Club of America and learns how local clubs like NEGMC are an integral part of Mustangs worldwide.

To become a member of Northeast Georgia Mustang Club, click here NEGMC Membership Application or select “Join the NEGMC” on the right side of this page.

Also take a look at our Calendar of Events. 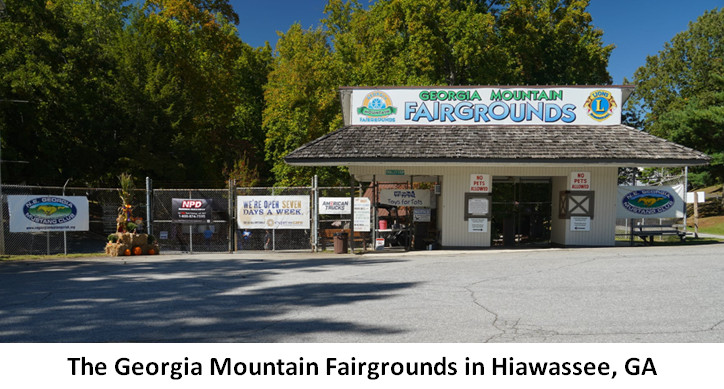