This year’s Maggie Valley Shelby, Mustang & Ford Car Show is in the books. While the threat of rain held back the number of cars attending to only 172 registered, the high quality of the cars that attended made up for the reduced numbers.

Those of you who received a First, Second or Third place award plaque will be able to locate a picture of your award presentation later in this post. But first I would like to single out the winners for Best Early Mustang, Best Late Mustang, The Jim Osborn Award and the Club Participation Award. Those winners are: 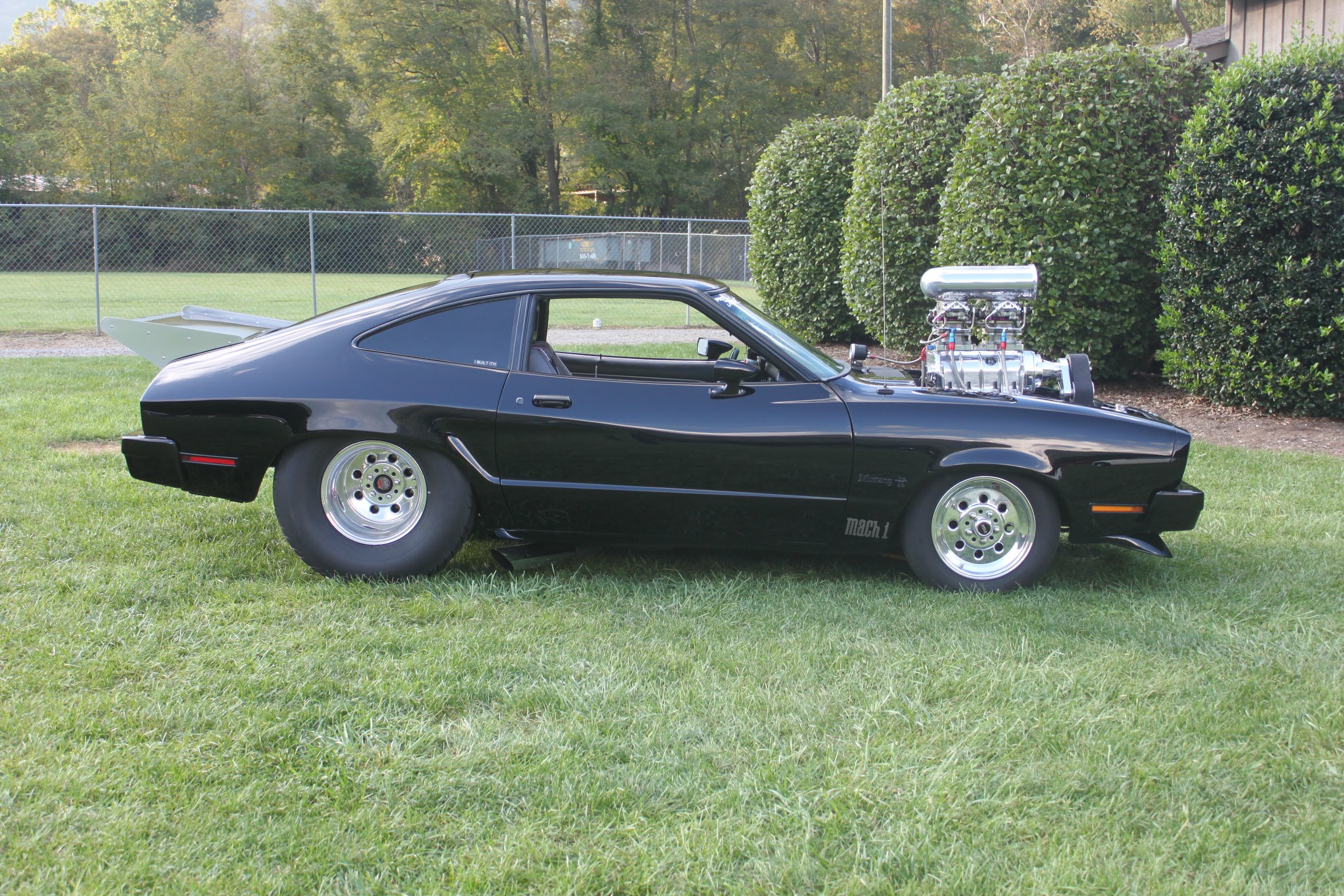 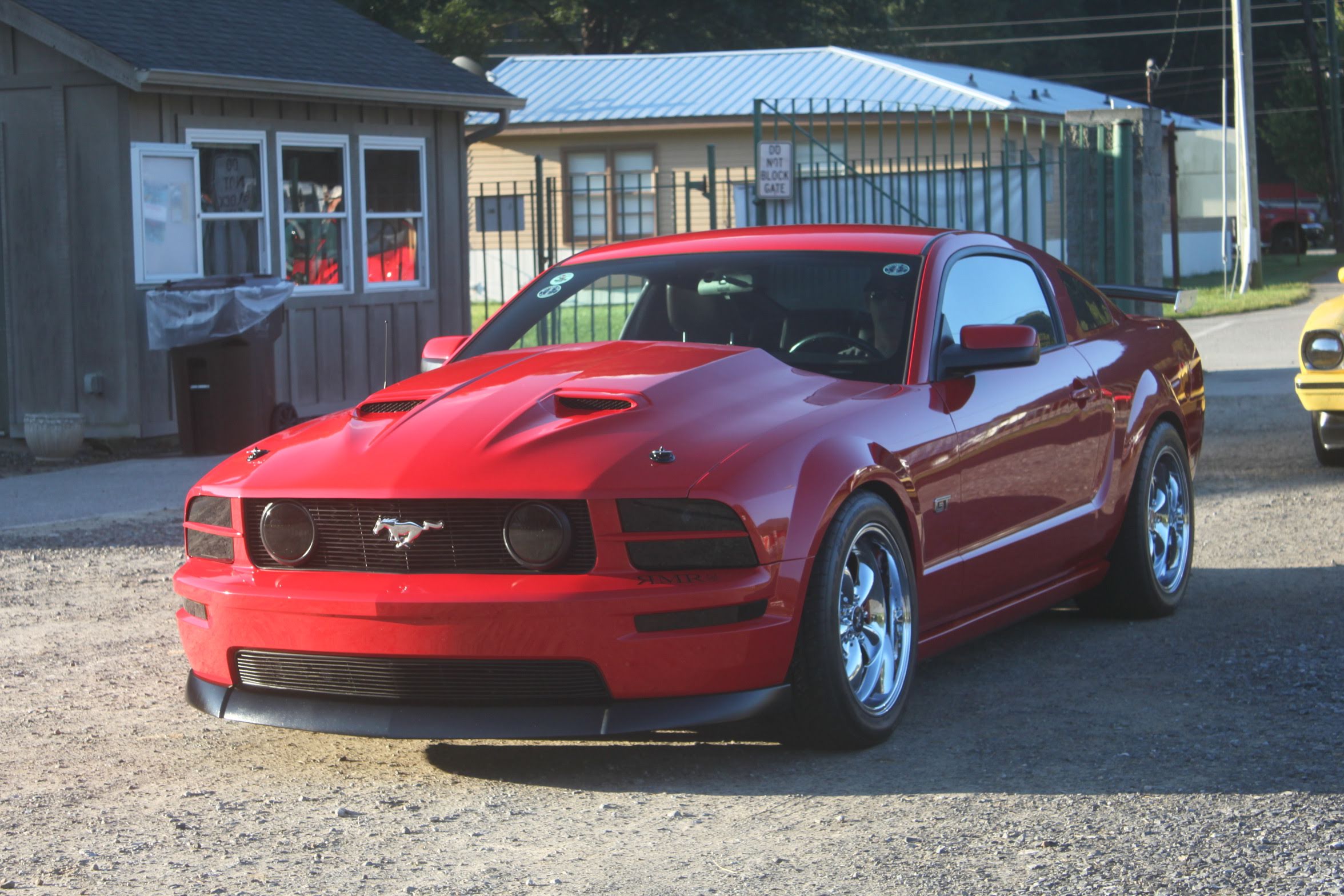 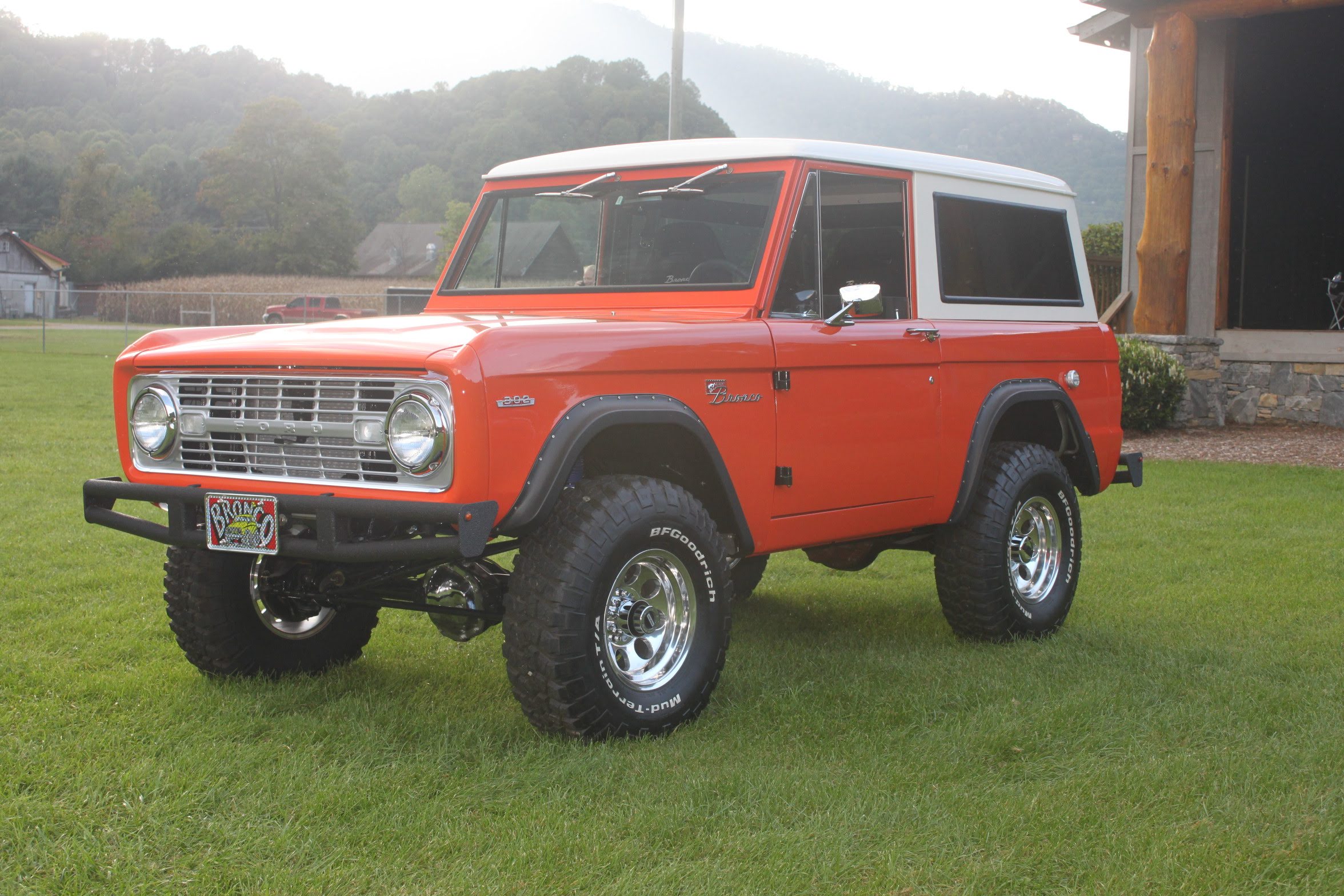 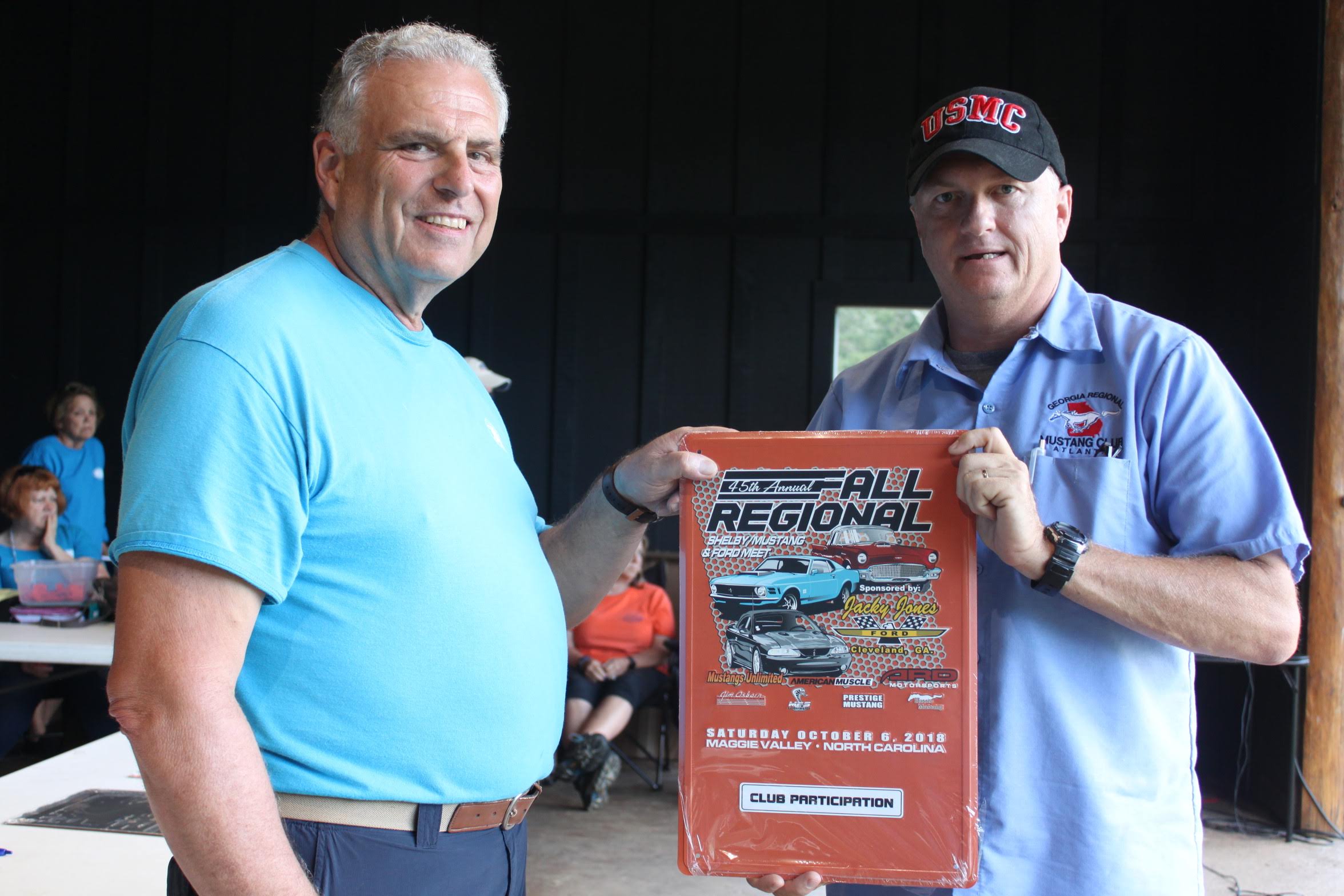 Click on the link to see the rest of the winners:  Maggie Valley Shelby, Mustang & Ford Car Show